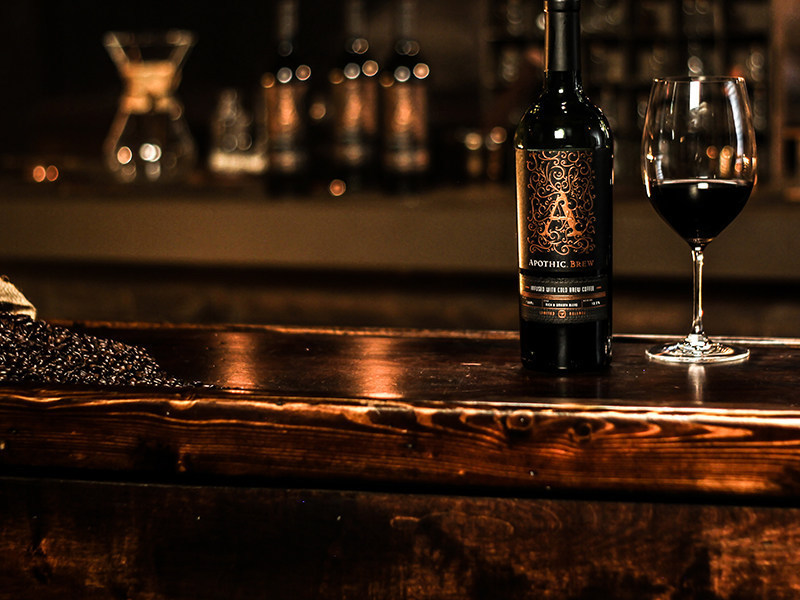 Known for its Goth-like branding and its signature red blend, J&E Gallo-owned Apothic is introducing the wine as part of its Limited line, which recently included a whiskey-barrel-aged red blend called Apothic Inferno and the Apothic Crush, another red blend marketed as passion-inspiring.” READ MORE

Basically, this is the pairing we’ve been waiting for.

The words that want to spew from my mouth tempt me with their sweetness, but experience shows me they leave such a bitter taste.